CNN's "Home and Away" page

Kudos to CNN for putting up an interactive guide to all the Coalition troops who lost their lives in Iraq and Afghanistan. Giving the public a way to put names and faces to our fallen warriors is so important. Spend some time there during Memorial Day weekend, and read the stories of these brave men and women.
Home and Away
Posted by Cyn at 12:59 PM No comments: 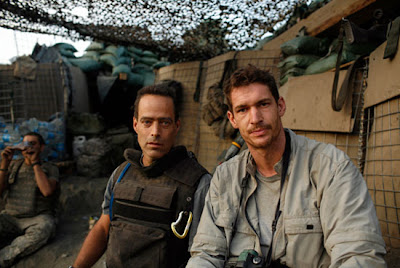