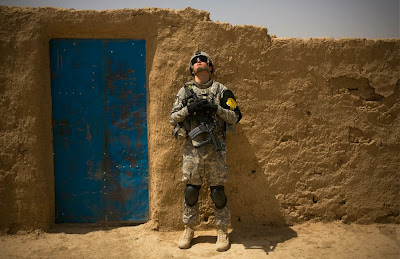 It is always good to get some news from Iraq, especially in the form of exceptional and telling images.
What makes these photos so remarkable is their ability to express a feeling and situation without words.
Posted by maxie1218 at 1:09 PM 1 comment:

This article in The Nation is a must-read. A recent Supreme Court ruling defines giving "material support" to terrorists as not just what we would normally associate with that term -- donating money, giving instruction how to build bombs, etc -- but also anything that lends such a group credibility. The article describes how former President Jimmy Carter could technically be charged under this law. (I would also add Bill Clinton, who met with Kim Jong Il to secure the release of journalists Laura Ling and Euna Lee.)

It also has been ruled to apply to NGOs and aid organizations, even when they are trying to teach such a group how to progress in a non-violent way. But by definition, it could also be applied to any journalist who interviewed insurgents in Iraq (Michael Ware comes to mind, obviously) or worked with possible Taliban-sympathizers in Afghanistan (Rory Stewart? Deep trouble...) and that's not even getting into terror-groups-turned-political-factions, like the IRA or Hezbollah.

Guilt by association: how the US Supreme Court 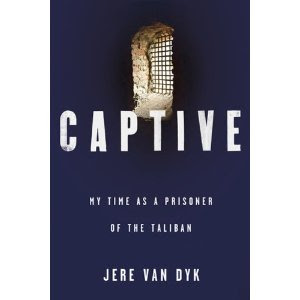